Rodebjer.com uses cookies to improve our site and your shopping experience. By continuing to browse on this website you accept the use of cookies. Read more here

Your shopping bag is empty

Rest of the World

Rest of the World

She looked at her left ring finger, where her wedding ring used to be. It looked shriveled and a bit sad. A thin, white line ran across the skin, caused by the sunlight while everything was still on.

Now it was over. Had the disuniting happened gradually or suddenly? She didn’t know. The only thing she knew was that she had said “I do,” and by that time truly meant it, until she one night just didn’t.

They had probably fallen apart, piece by piece, over time, but the insight came abruptly clear to her when they were lying in bed by each other’s side, he was glancing at a magazine, she was pretending to read a book. A crack opened between them, it grew wide scary fast, as a single sentence took form in her head: we simply don’t love each other, anymore.

It wasn’t a pretty breakup. It was a mess of hurt and anger and it was mean, too. But, as with most closures, it soon gave space for contradictory feelings, like the relief in giving up. The strange comfort of failing. And with everything said and done, her heart and head admitted recognition to what had been keeping them together. Happy days of laughter and friendship. Sex and seduction. Safety and affirmation. Even the darkness, pain and jealousy. All that was left now was memories that would ultimately fade. She had deliberately left, not only him, but herself, too; she was a wife that no longer existed. 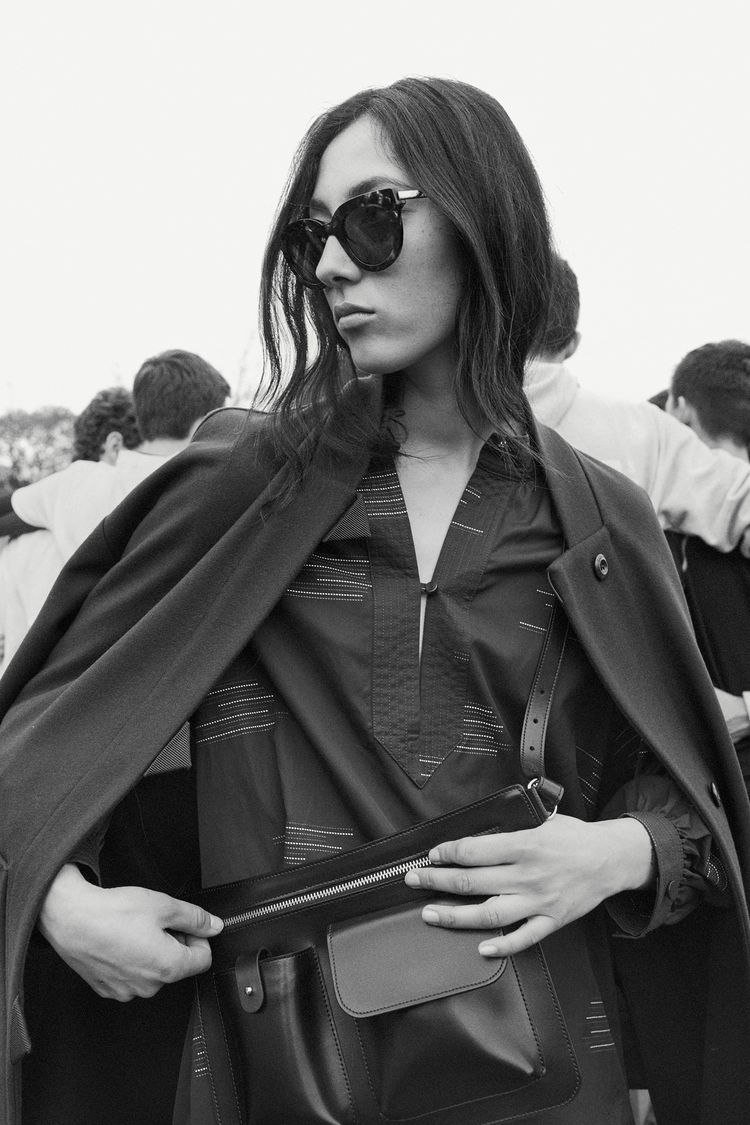 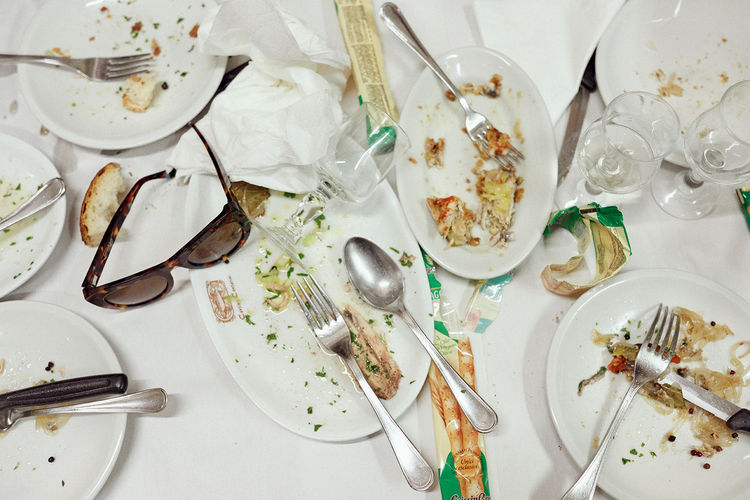 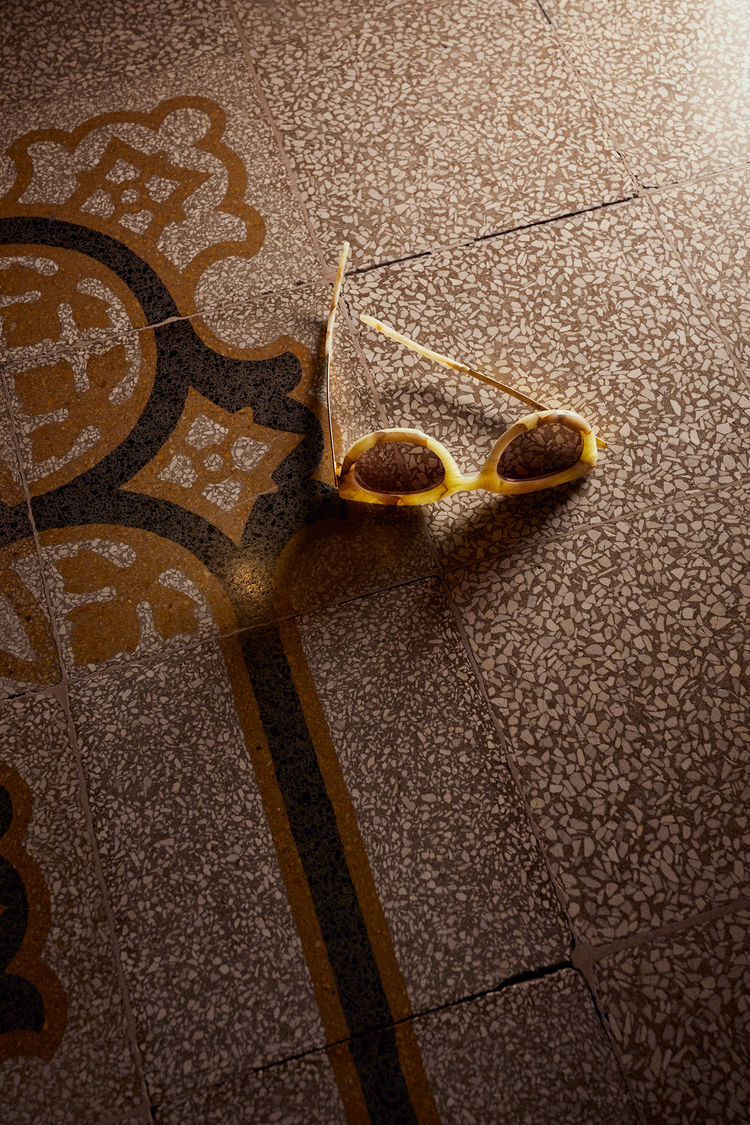 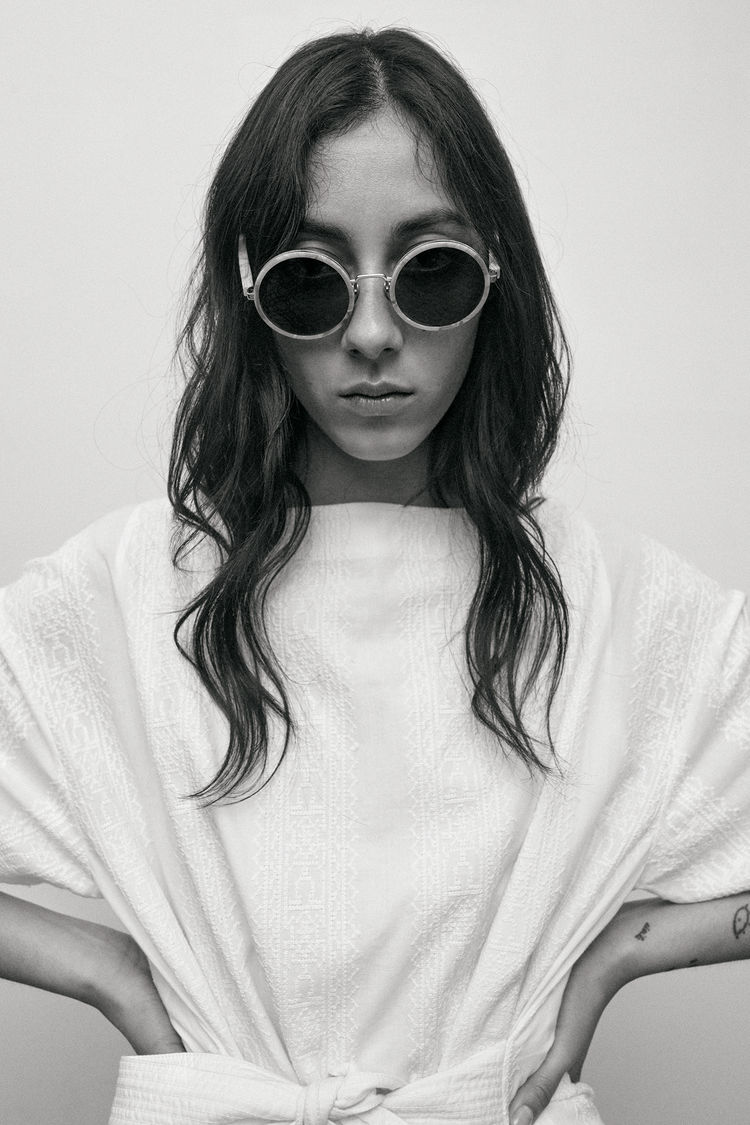 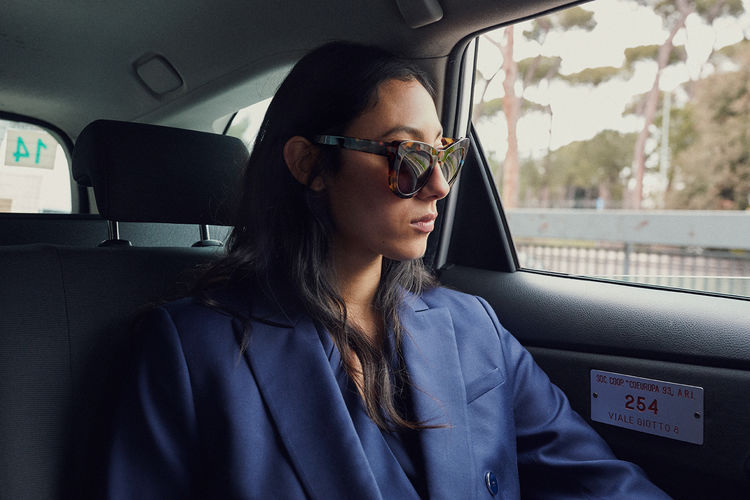 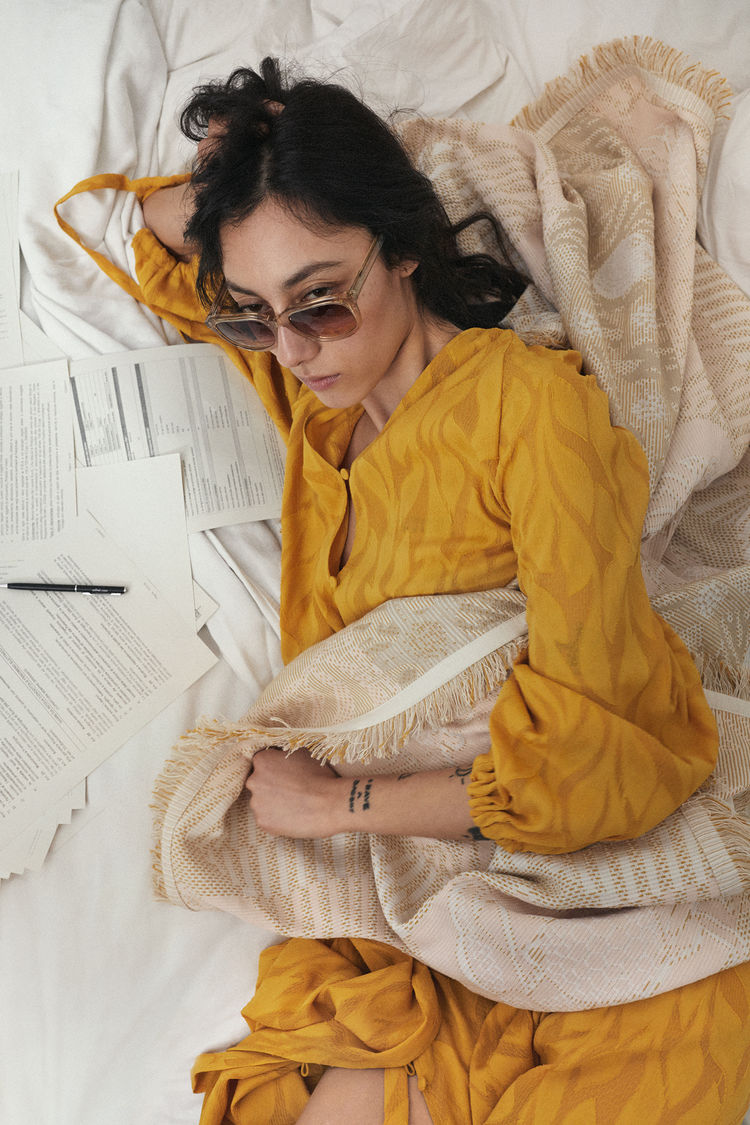 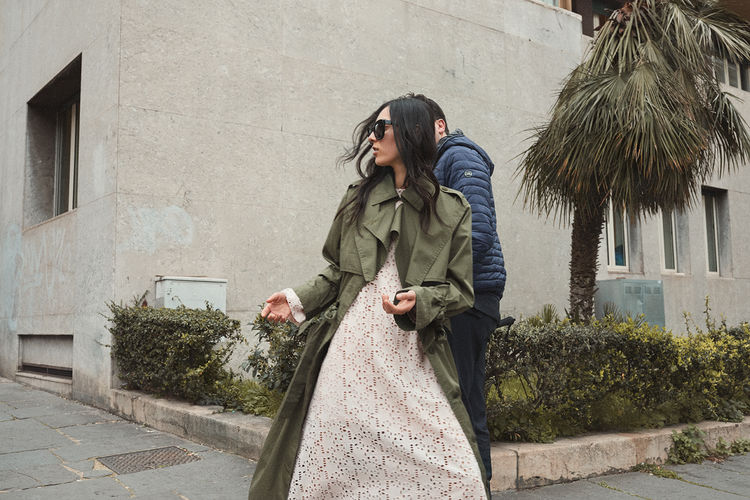